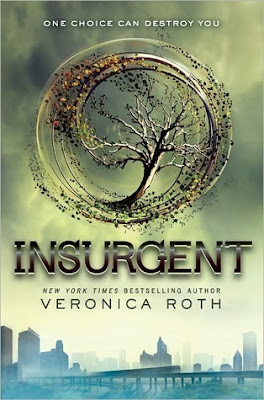 Tris’s initiation day should have been marked by celebration and victory with her chosen faction; instead, the day ended with unspeakable horrors. War now looms as conflict between the factions and their ideologies grows. And in times of war, sides must be chosen, secrets will emerge, and choices will become even more irrevocable—and even more powerful. Transformed by her own decisions but also by haunting grief and guilt, radical new discoveries, and shifting relationships, Tris must fully embrace her Divergence, even if she does not know what she may lose by doing so. 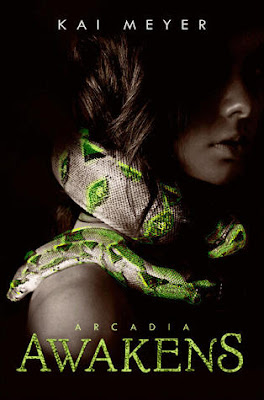 To Rosa Alcantara, the exotic world of Sicily, with its network of Mafia families and its reputation for murder and intrigue, is just that—exotic and wholly unknown. But when her life in Brooklyn begins to fall apart, she must travel there, to her family’s ancestral home, where centuries of family secrets await her.

Once there, Rosa falls head over heels for Alessandro Carnevare, the son of a Sicilian Mafia family, whose handsome looks and savage grace both fascinate and unsettle her. But their families are sworn enemies, and her aunt and sister believe Alessandro is only using Rosa to infiltrate the Alcantara clan. And when Rosa encounters a tiger one night—a tiger with very familiar eyes—she can no longer deny that neither the Carnevares nor the Alcantaras are what they seem.

Hidden caves, dangerous beasts roaming the hills, and a history of familial bloodlust mean that Rosa can’t trust anyone. Torn between loyalty to her family and love for their mortal enemy, Rosa must make the hardest decision of her life: stay in Sicily with her new love…or run as far and as fast as she can.